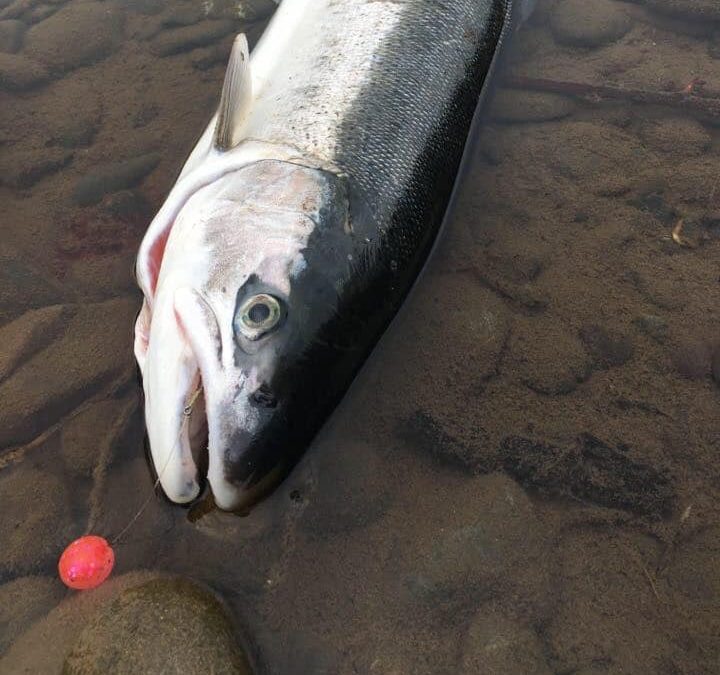 Over the past decade soft beads have earned their salt as far as being an effective lure for catching both salmon and steelhead in the Pacific Northwest. Initially introduce as a alternative to natural roe and hard beads, the soft bead can have various scents cooked into them like shrimp, anise and garlic. Another advantage is that soft beads are soft and malleable making the texture of the bead more like natural roe, This is said to reduce the likelihood that a fish will spit the bait out as quickly as they would hard beads. Granted hard beads have caught an awful lot of fish over the years, but soft beads are definitely just as effective if not more. 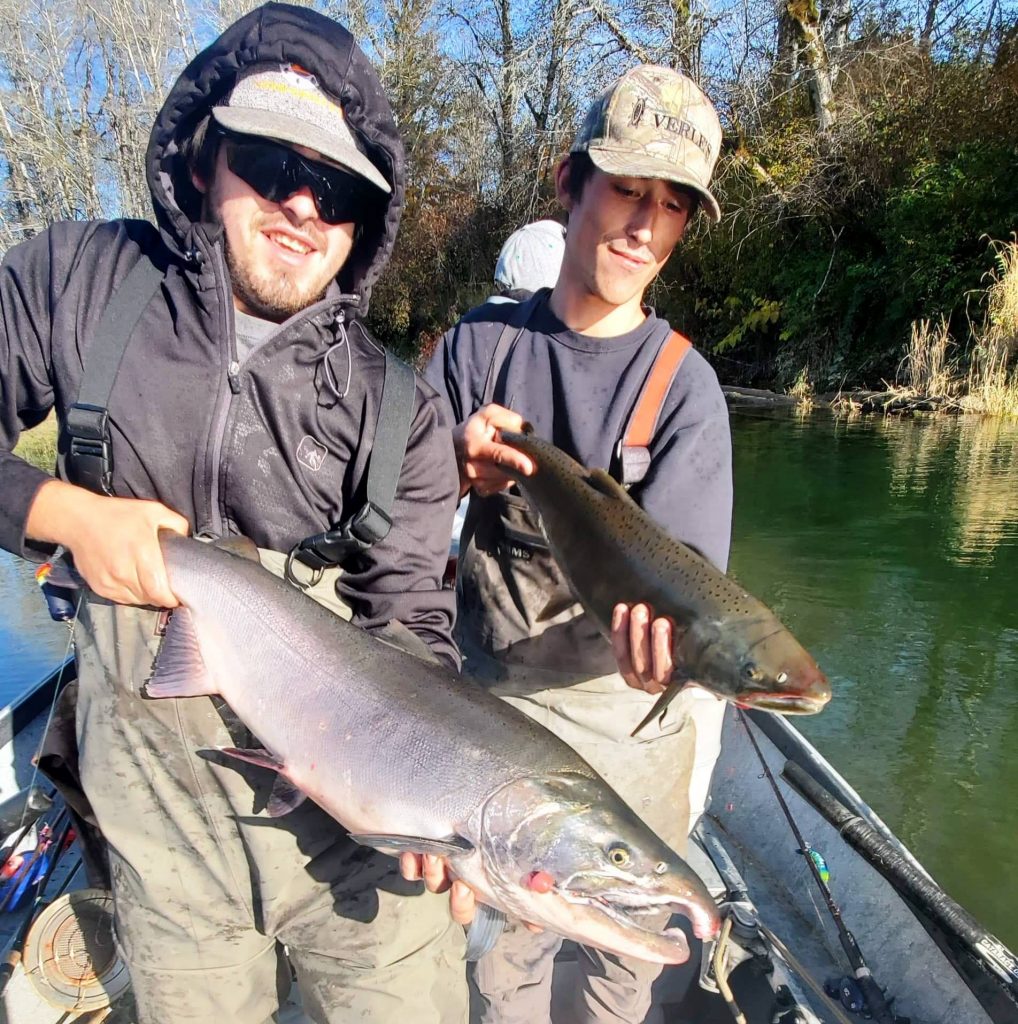 When the soft bead craze first took hold in the Northwest, they were primarily used for catching steelhead. Not long after a soft bead under a float was run through a fishing hole full spawning salmon it was apparent that soft beads were also effective for catching not just salmon but other species of trout as well. Fast forward to today and soft beads are now a mainstay in the sports fishing industry. 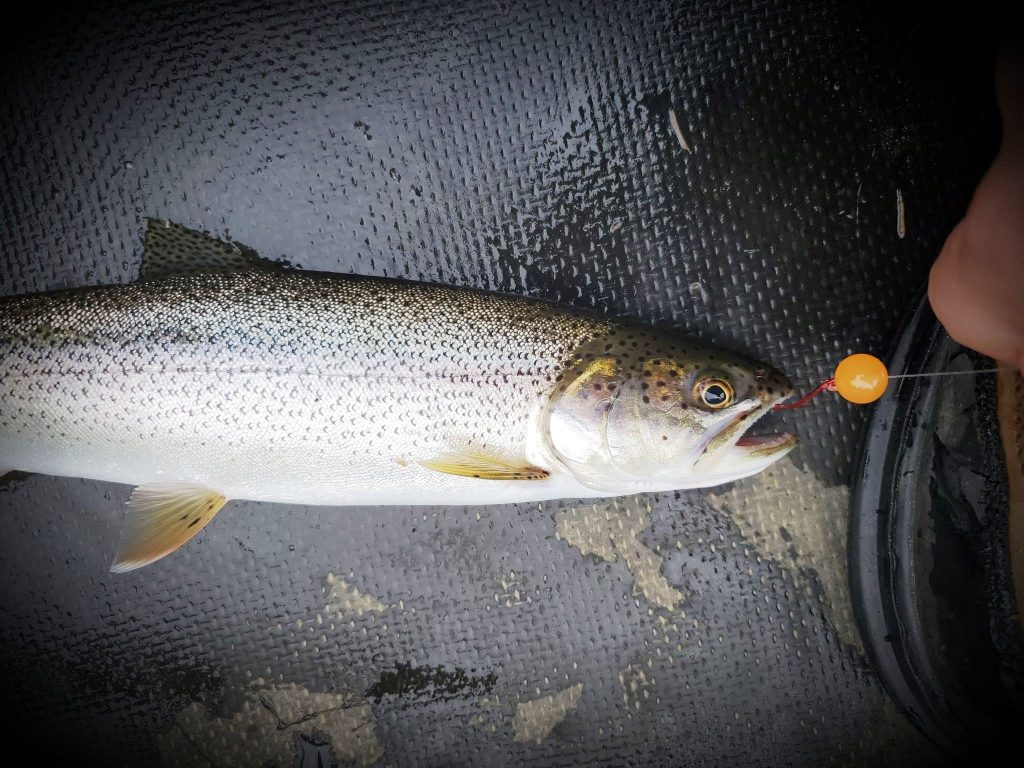 Now selecting the right soft beads for steelhead fishing is a whole different matter. Depending on the phase of the spawn and the species your targeting understanding the the right colors to use is a vital part of your angling success.

For Example, there are basically three phases of the spawn that we use to determine which colors will be most effective. Similar to the idea behind fly-fishing, we call it matching the hatch. 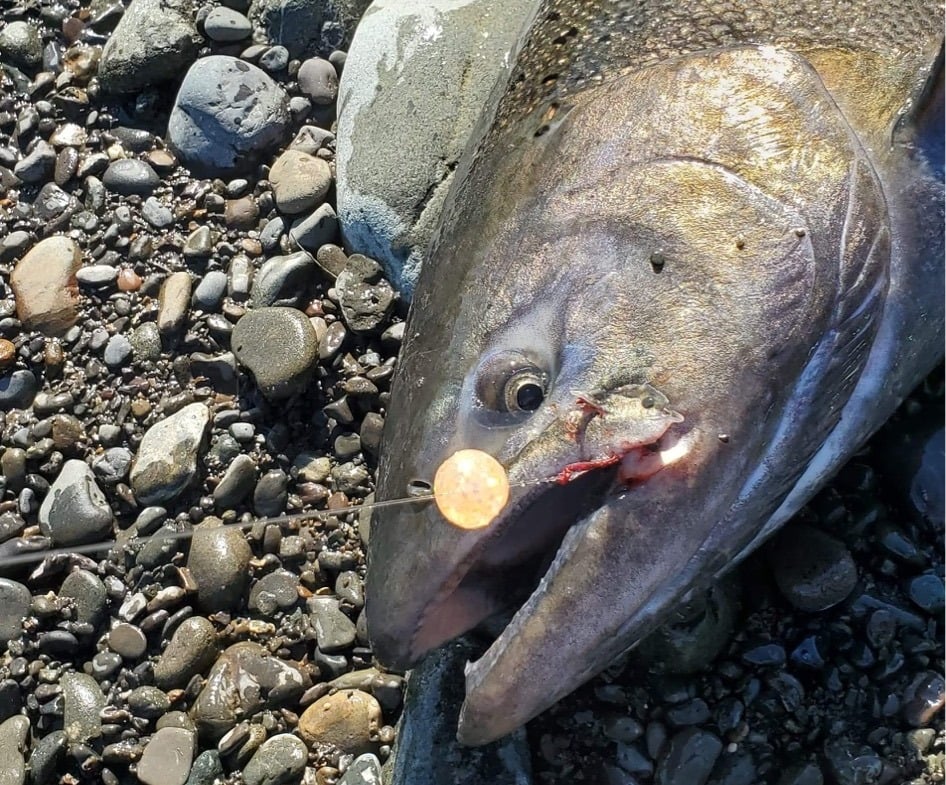 The first phase is referred to as the fresh egg or live egg phase of the spawn. During this phase we try to focus on using beads that most closely represent fresh or live salmon eggs. This  is the time during th esapwn when salmon eggs will appear the darkest and richest in color. Among the most effective beads colors we know of for this phase Horker Monster Chomps soft beads in Barney Purple, Bloody Disco, Blood Drop, Hot Lava, Shirley Temple, and King Cerise. 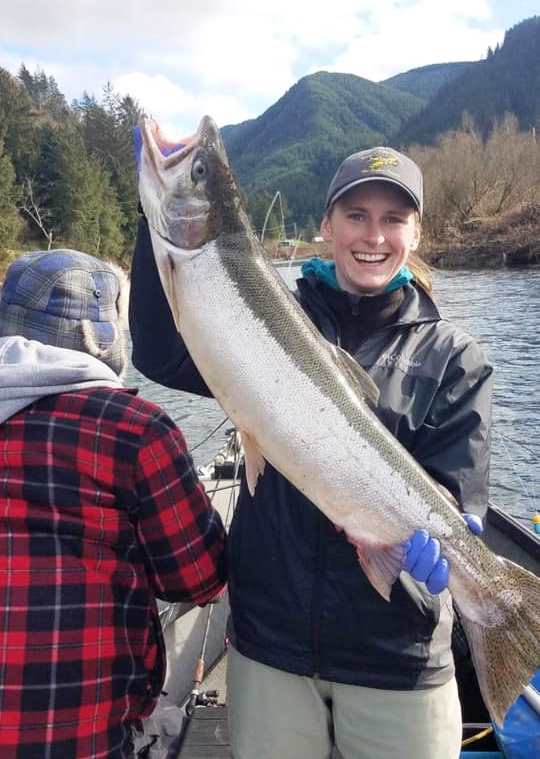 The next phase of the spawn is the fresh dead or fresh fertilized salmon egg. During this phase salmon eggs will begin to appear more faded or cloudy in color.  Unfertilized eggs will start to show signs of molting and have some white coloration appearing on the roe. Among the most effective colors we know of during this phase are Orange Soda, Death Prawn, and Ghost Shrimp.

The last phase of the spawn is the dead salmon egg or eyed egg phase.  During this phase, dead eggs will have a mix of solid white coloration with minimal orange colors and often appear opaque, fertilized eggs will have started to develop to the pre-Avelin phase known as the eyed egg phase as the small developing fish inside have a large head as it begins to grow. The best soft beads colors we recommend during this phase in Sparkle Pink, Fish Nuker, Golden Blob, and Pinko. 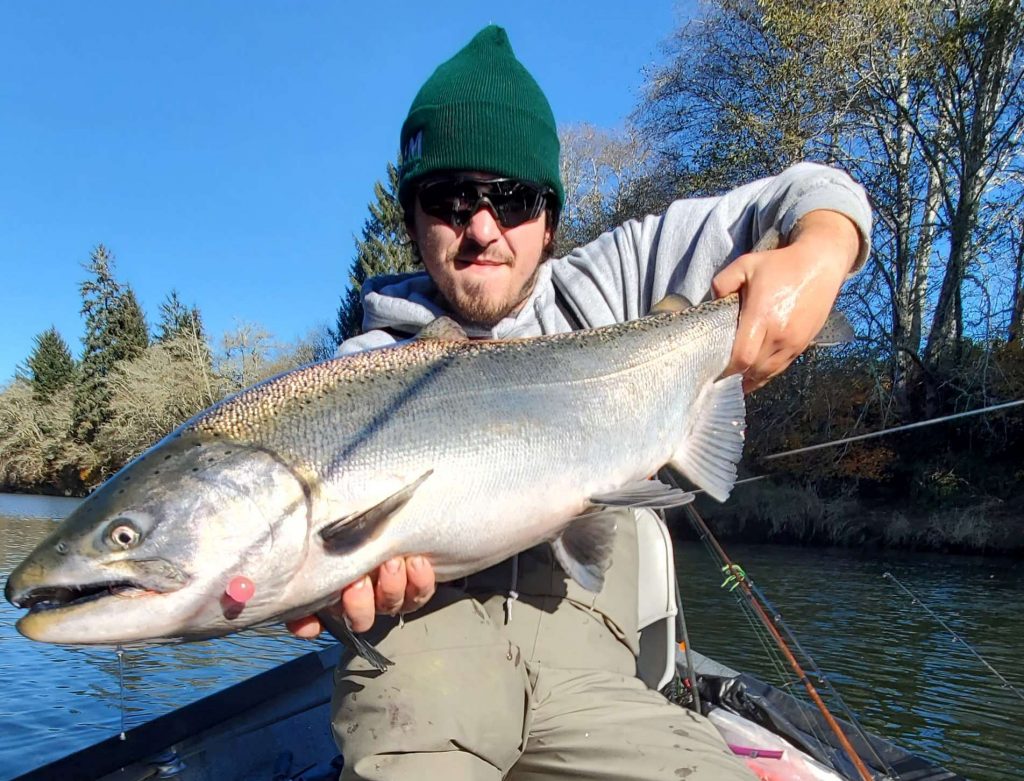 Without a doubt soft beads are here to stay and as you can see from the images in this article, they are very effective for catching salmon, trout and steelhead. Check out Horker Soft Baits today and give their Monster Chomps soft fishing beads a try. 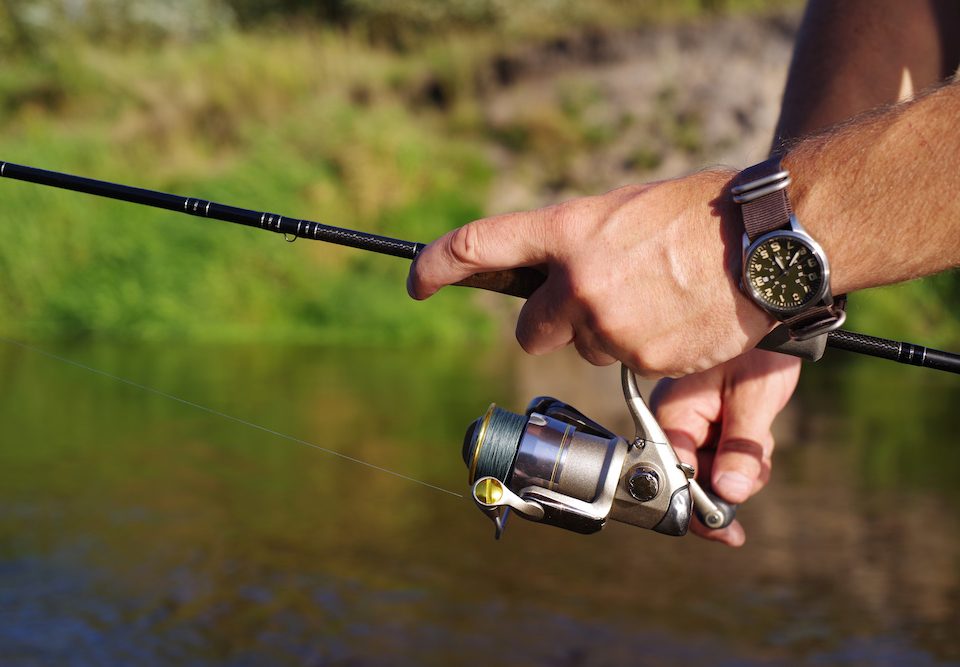 How to pair a fishing rod and reel 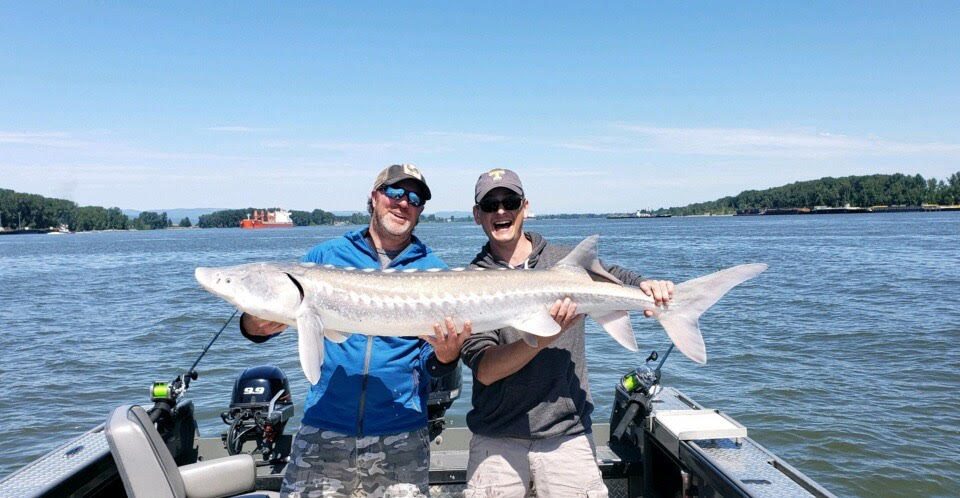 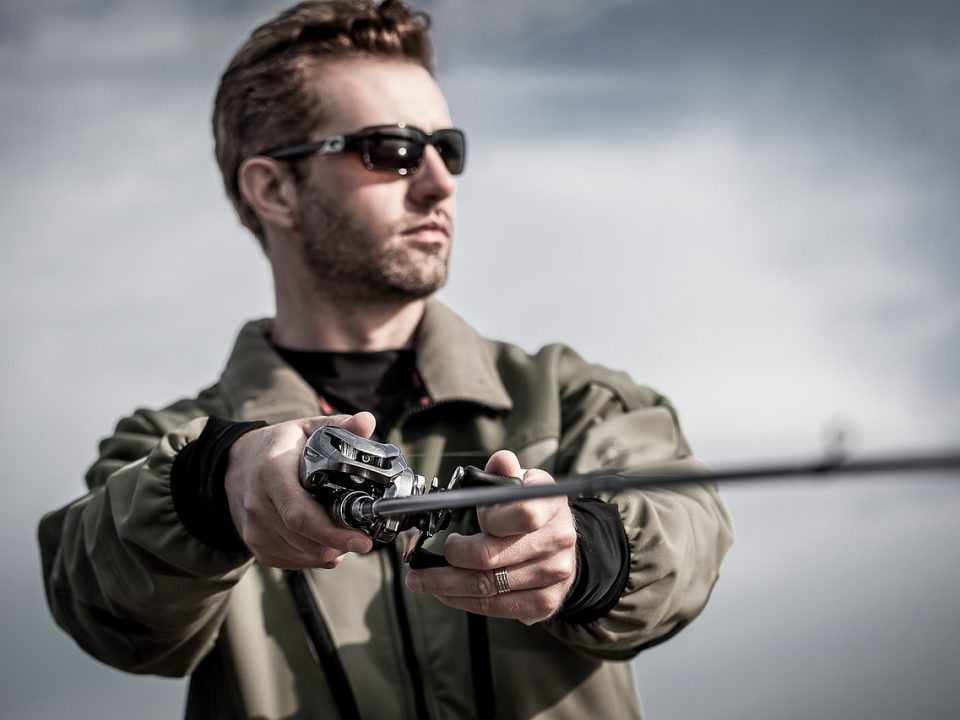 What are the best places to Cast the fishing rod?