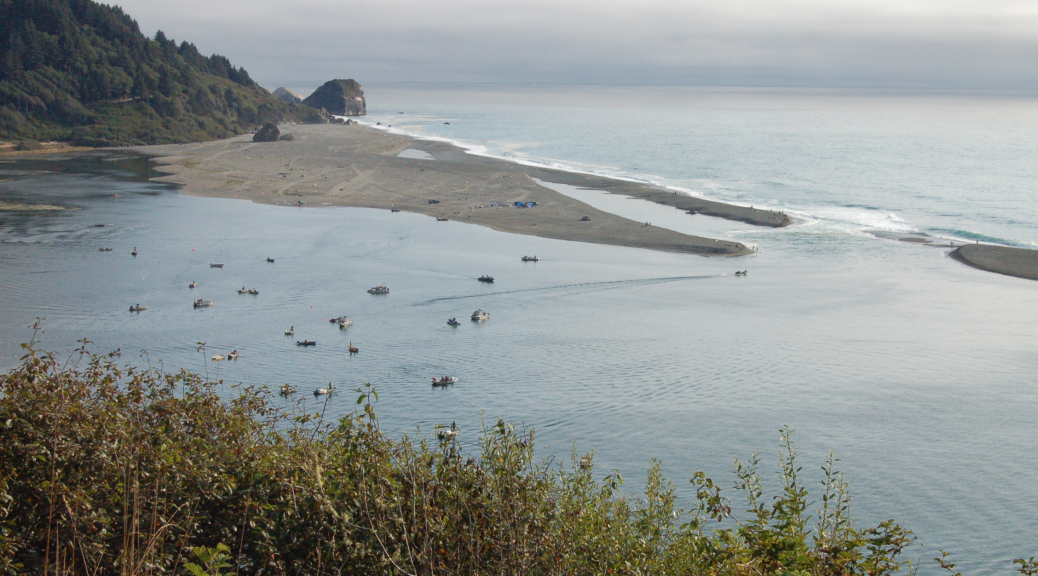 Anglers may still fish for adult Chinook salmon in other reaches of the Klamath Basin, including the main stem of the Klamath River above Weitchpec and the entire Trinity River until the closure of those fisheries.

Anglers may monitor the quota status of open and closed sections of the Klamath and Trinity rivers by calling the information hotline at (800) 564-6479.

Click here to go back to the most recent California Fishing Reports! 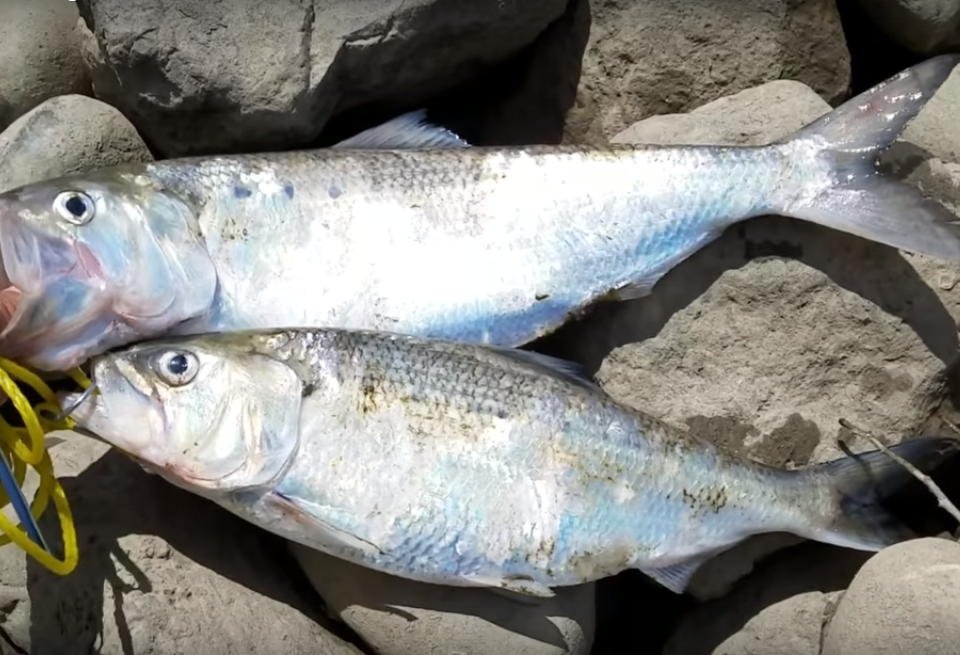 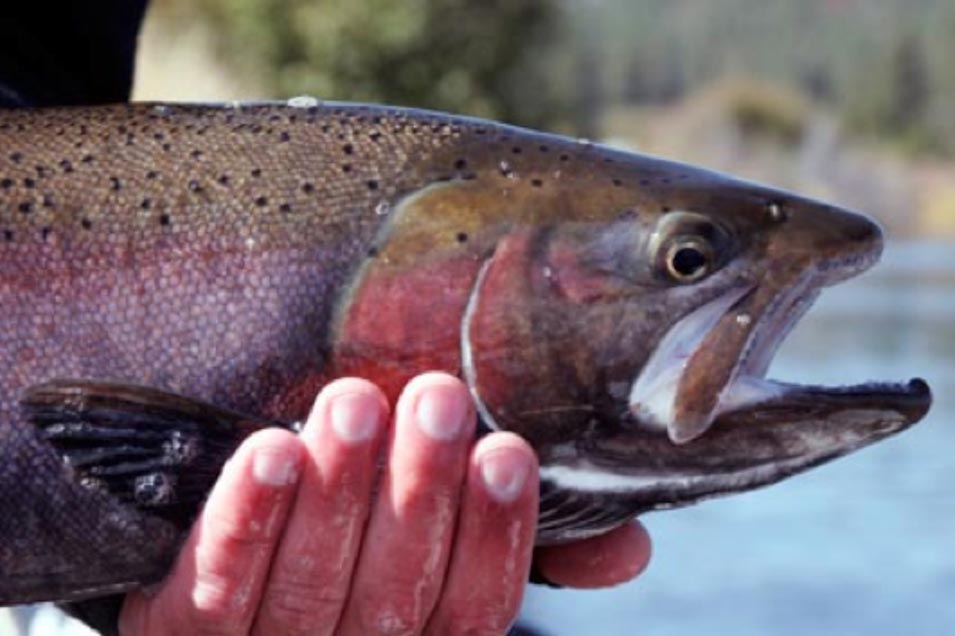 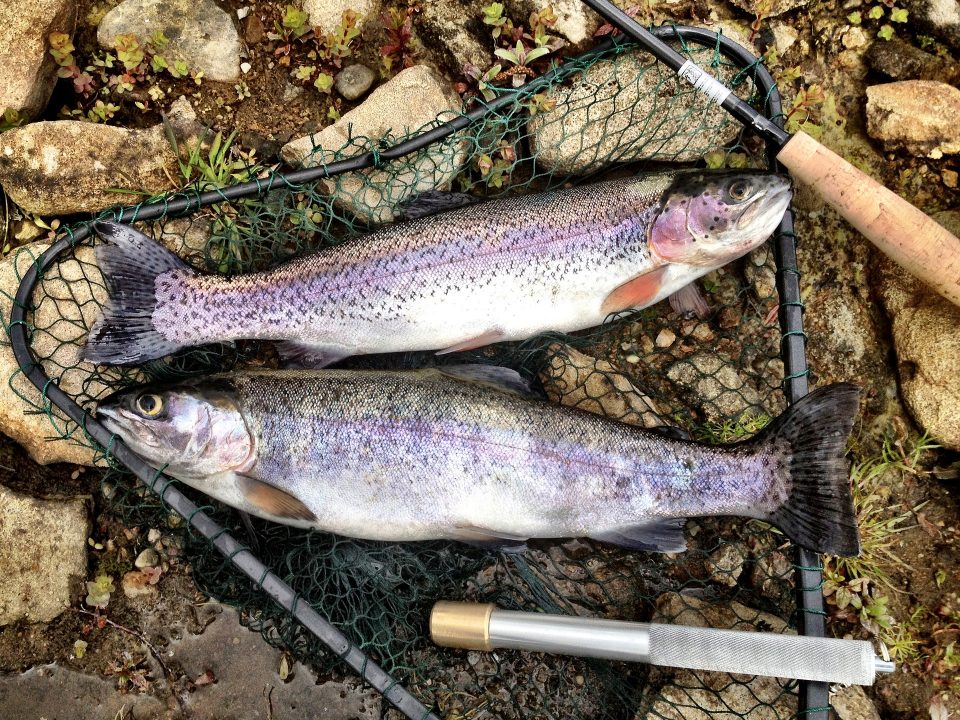