The initial fishing period, previously set to close April 6, was extended through April 10 under an agreement reached today by fishery managers from Washington and Oregon.

As of March 26, catch estimates show that Washington state anglers had caught a total of 24 upriver spring chinook salmon, just a fraction of the expected harvest of 6,905 upriver chinook through April 6.

“It’s clear that the spring chinook catch is running well below expectations, so we’re announcing the extension now to give the angling community and industry time to plan ahead,” said John Long, southwest regional manager for the Washington Department of Fish and Wildlife (WDFW).

Although this year’s upriver spring chinook run to the Columbia River is predicted to be about 35 percent lower than in 2016, Long said that is not the primary reason for anglers’ lack of success. The real problem, he said, is that record-setting streamflows carrying logs and other debris, which has made fishing difficult – and potentially dangerous – in recent weeks.

“Test fisheries show that the spring chinook run has arrived, but in a lot of cases visibility in the river is so limited that the fish can’t see the anglers’ lures,” Long said.

He suggests that anglers check reports of streamflows and fish-passage levels at Bonneville Dam for signs of improving fishing conditions.

The spring chinook fishery upriver from Bonneville Dam to the Washington-Oregon border near Umatilla is open until May 5, and will not be affected by the extension in the lower river. If spring chinook return at or above projections, fishery managers plan to provide additional fishing opportunities in both areas later this spring.

Anglers fishing those waters are allowed to retain one marked, hatchery-reared adult chinook salmon as part of their daily limit of two salmon, two steelhead, or one of each. Any chinook or steelhead without a clipped adipose fin and a healed scar must be released unharmed. 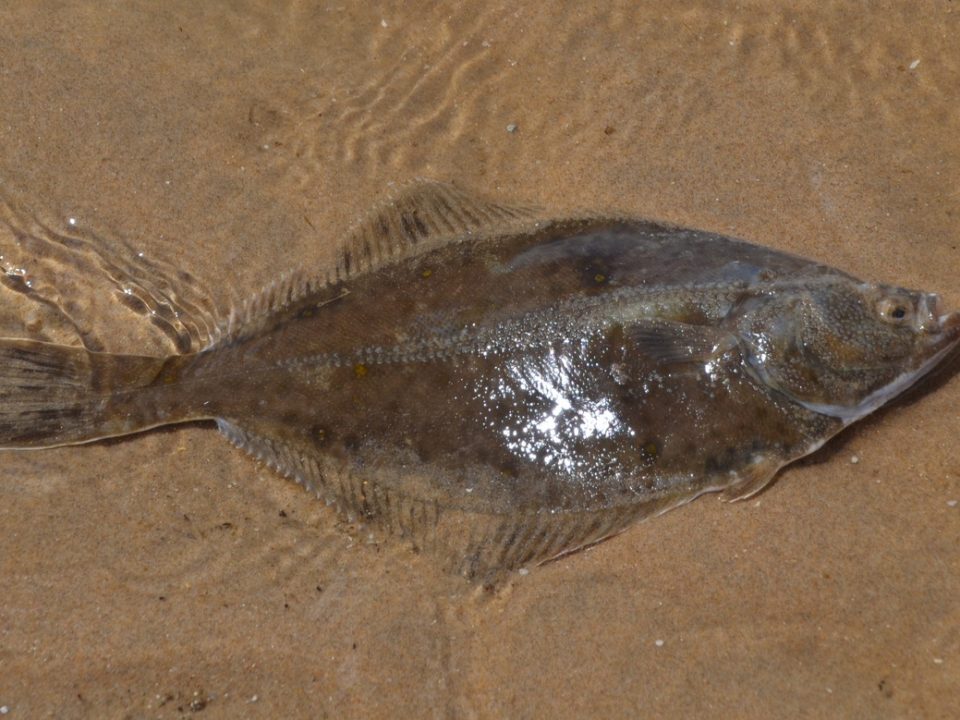 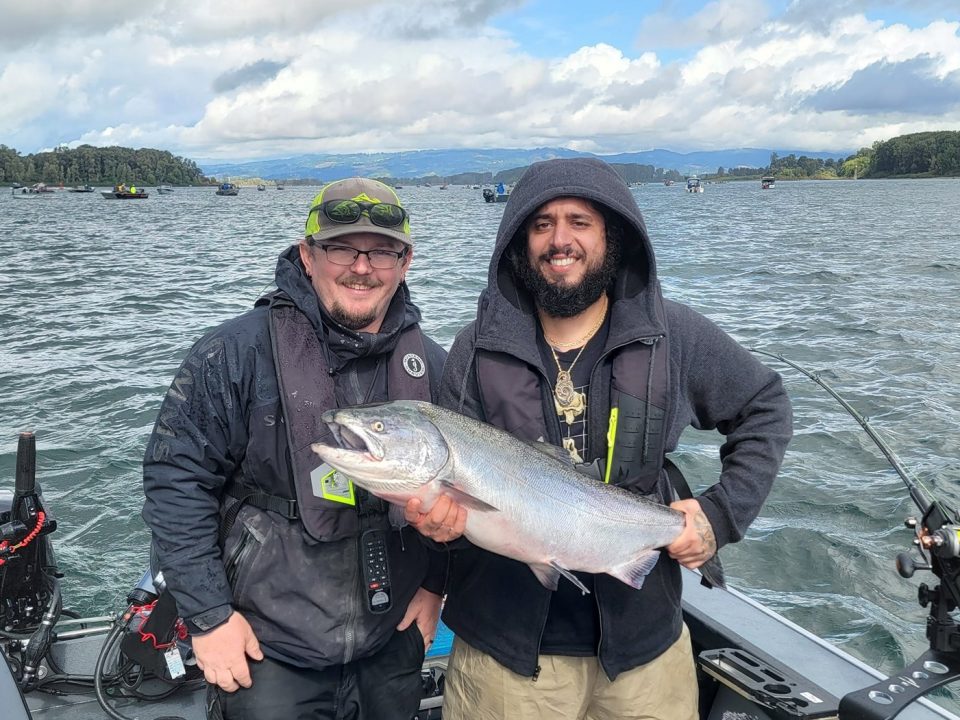 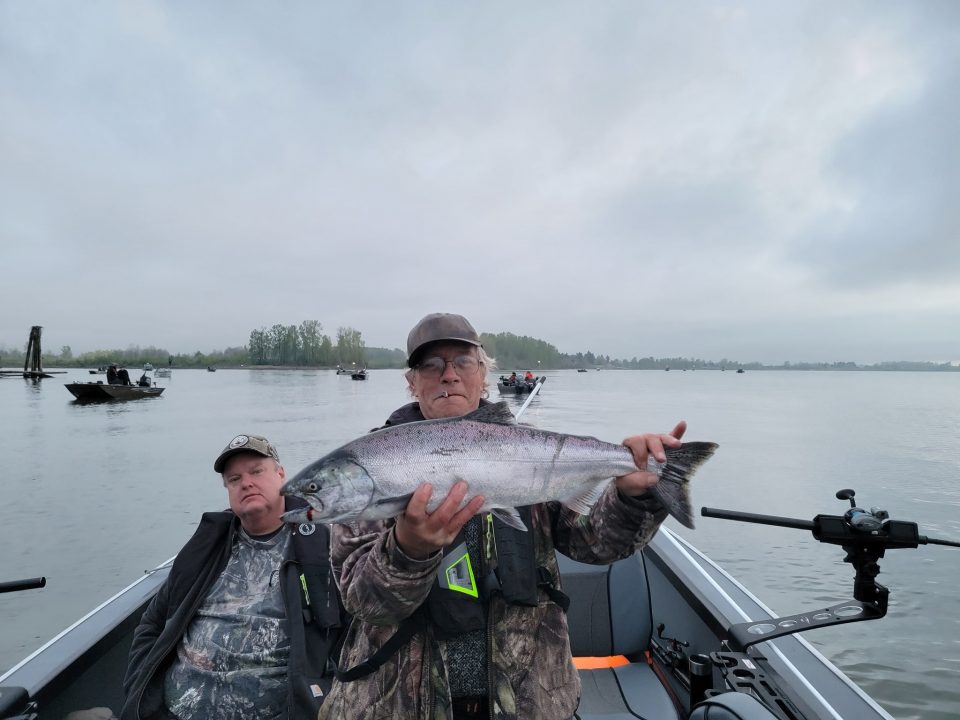