OLYMPIA – Beginning Sept. 1, anglers will be restricted to catch-and-release fishing on the Snake River due to an extremely low forecast of fish expected back this season.

State fishery managers also are reducing the daily catch limit for steelhead on tributaries of the Snake River, including the Grand Ronde, Touchet and Tucannon rivers, as well as on the Walla Walla River. Anglers fishing any of those rivers will be limited to retaining one hatchery-marked steelhead beginning Sept. 1.

The Washington Department of Fish and Wildlife (WDFW) also will lift the rule requiring anglers to retain hatchery steelhead while fishing any of those four rivers. WDFW also is closing tributaries of the Grand Ronde and Touchet rivers beginning Sept. 1.

Fishery managers recently downgraded the forecast of early-run (or A-run) steelhead returning to the mainstem Snake River to 54,000 from 112,100 fish.

“We knew we had to protect both wild and hatchery steelhead moving up the Snake bound for Idaho,” said WDFW regional fish biologist Chris Donley of Spokane. “It’s a first in my recollection.”

The steelhead in the Grand Ronde, Touchet, Tucannon, and Walla Walla rivers are not Idaho-bound, explained WDFW district fish biologist Jeremy Trump. Based on tag returns of those fish, he said, allowing one hatchery fish a day in those waters will still leave enough for Washington hatchery broodstock needs and adequately protect weaker stocks of wild steelhead.

All other rules, including the requirement for barbless hooks to allow successful release of fish, remain in place. More information about these rule changes can be found on WDFW’s website at https://fortress.wa.gov/dfw/erules/efishrules/

Fish managers will continue to monitor the steelhead run, and if additional harvest opportunity can be offered without negatively affecting wild steelhead or hatchery broodstock abundance, rules may be adjusted in coming months. 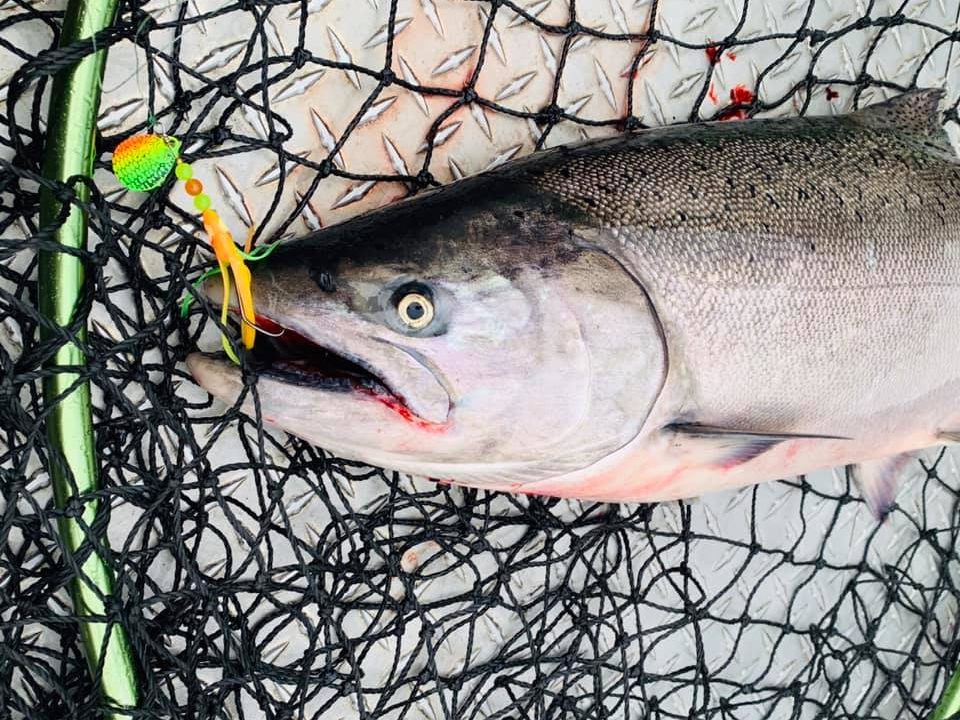 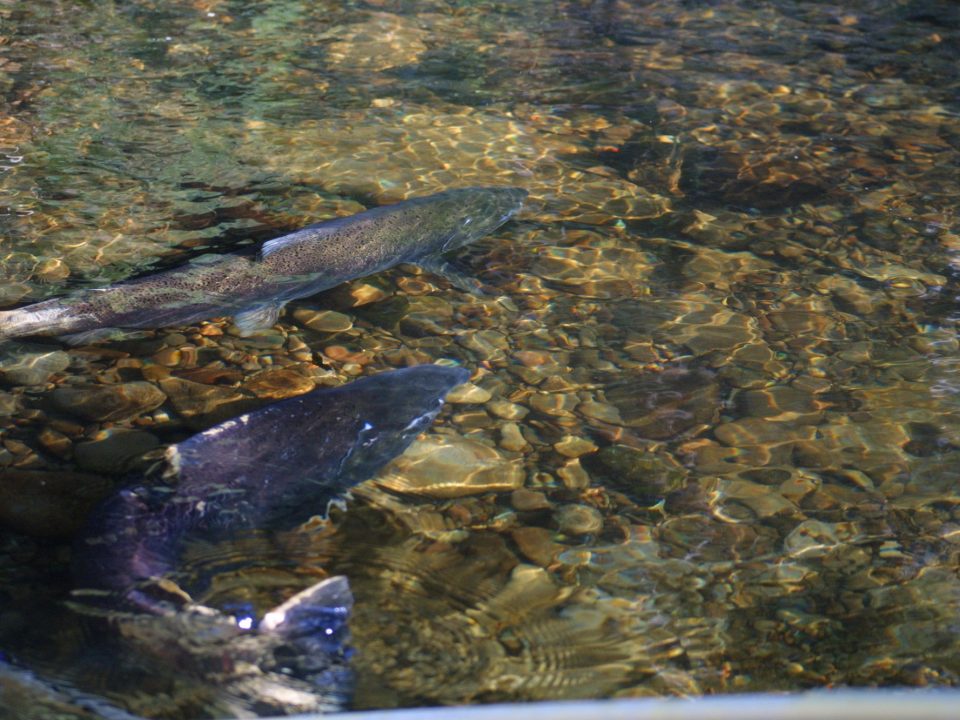 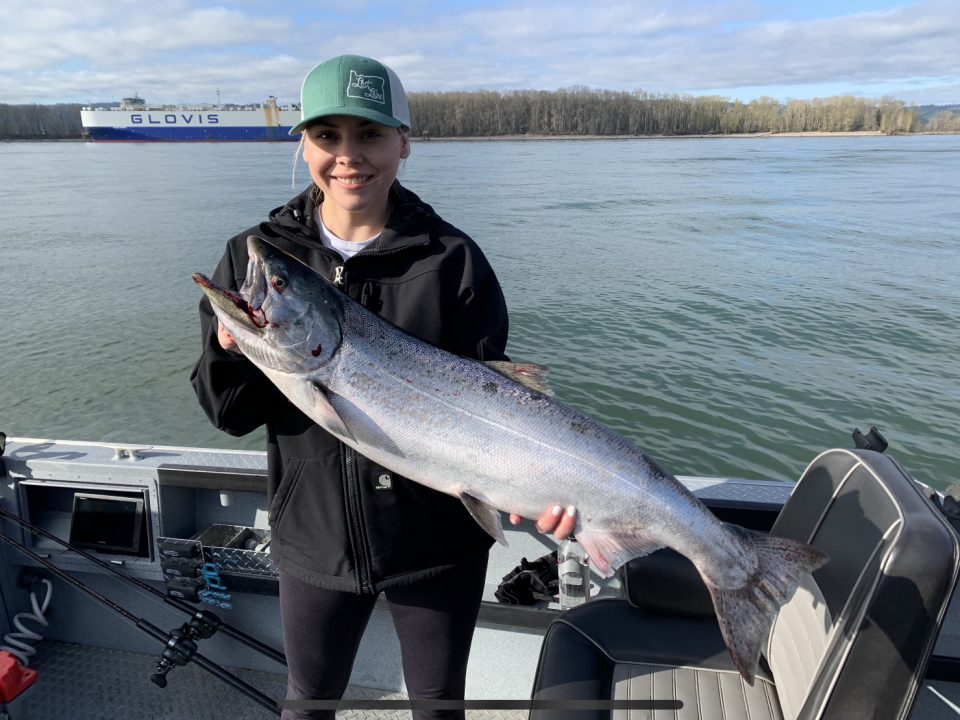