OLYMPIA – Starting Wednesday (June 3), the catch limit for spring chinook salmon will increase to two adult fish per day for Columbia River anglers fishing from the estuary to a point 300 miles upstream.

With two weeks remaining in the popular fishery, resource managers from Washington and Oregon today agreed to increase the daily catch limit for hatchery adult spring chinook from one to two.

The new rule will allow anglers to catch and keep up to two hatchery chinook salmon, or two hatchery steelhead, or one of each per day from the Tongue Point/Rocky Point line in the lower river up to the Washington/Oregon state line, 17 miles upriver from McNary Dam.

As before, all wild chinook salmon and steelhead with intact adipose fins must be released unharmed.

Fishery managers based the new catch limit on an updated run forecast that projects a return of 271,000 spring chinook salmon to the Columbia River this year, said Ron Roler, Columbia River policy coordinator for the Washington Department of Fish and Wildlife (WDFW).

“Daily fish counts at Bonneville Dam are still in the thousands, which allows us to increase catch levels for hatchery fish,” Roler said. “It’s a strong finish to a great run.”

The spring chinook season ends June 15, but the fishery for summer chinook and sockeye salmon begins the next day from the Astoria-Megler Bridge upstream to Priest Rapids Dam.

The pre-season forecast anticipates strong runs of 73,000 summer chinook and 394,000 sockeye this year.

“The sockeye forecast is the fourth highest on record, and we’re also expecting a strong summer chinook run this year,” Roler said. 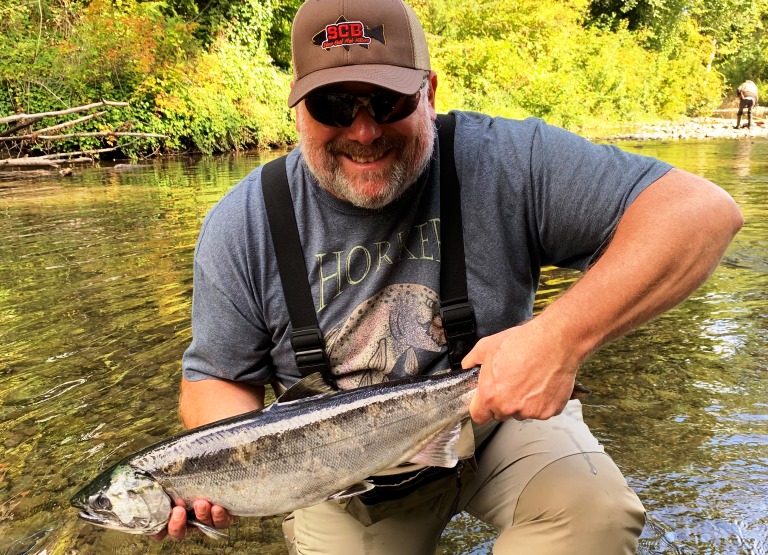 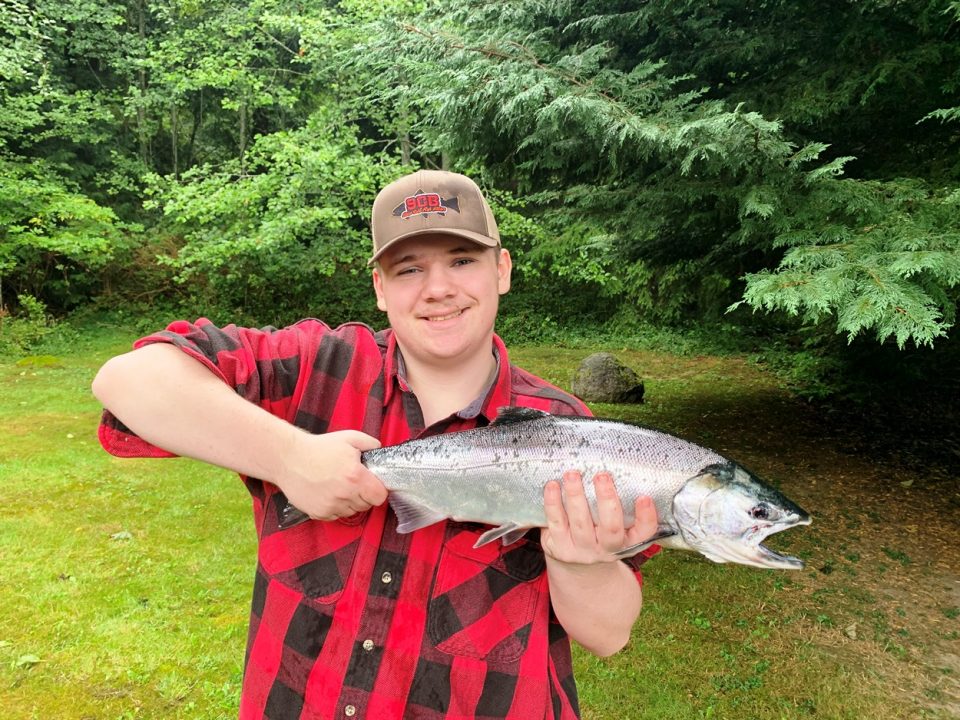 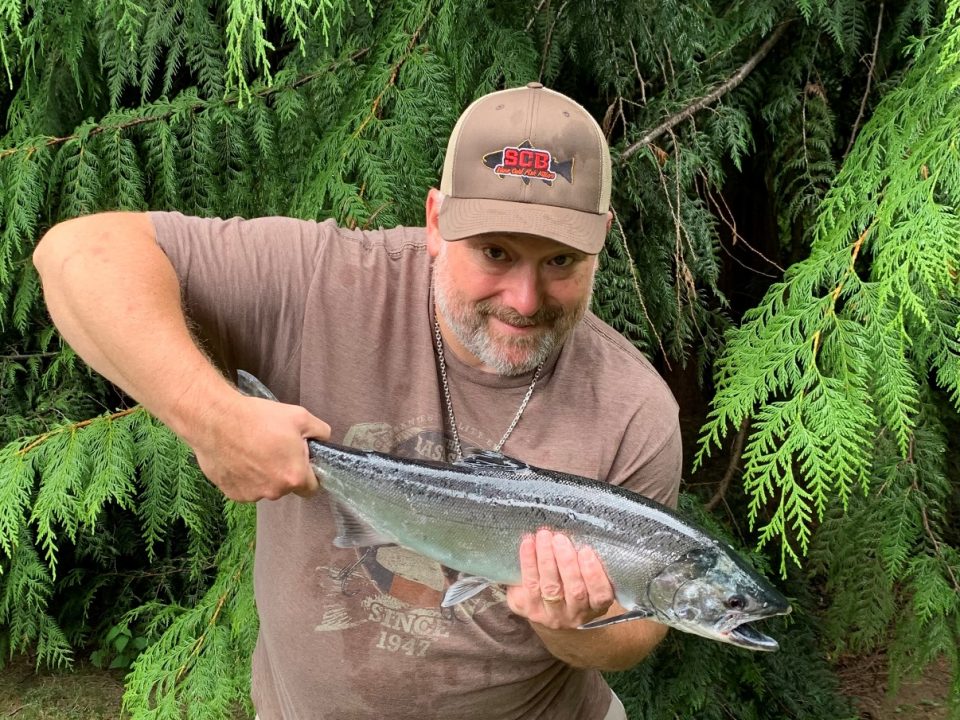