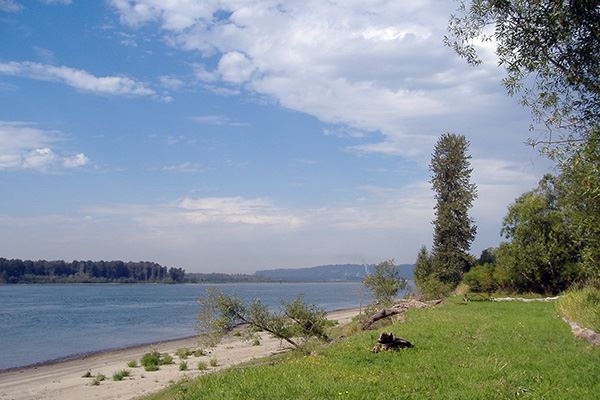 CLACKAMAS, Ore.—Salmon fishing will reopen at Buoy 10 and in the Gorge from Reed Island to Bonneville Dam beginning Sept. 15, fishery managers from Oregon and Washington decided today.

Anglers will also be allowed to retain Chinook and hatchery coho in the lower Columbia between Reed Island and Bonneville Dam beginning Sept.15. The lower boundary for this fishery is defined as a line projected northerly from a fishing boundary sign near the “old” Corbett ramp through the eastern tip of Reed Island to the Washington shore.

Managers had closed all salmon fishing below Bonneville Dam on Sept. 2. Higher-than-expected catch, effort, and handle rates of lower Columbia River tule fall Chinook in the Buoy 10 fishery meant that the recreational fishery used more than its share of the allowed ESA impacts for this ESA-listed stock, which is the most constraining salmon stock this time of year. Because commercial fisheries had not used all their share of the allowed impacts, the recreational overage did not cause combined non-treaty fisheries to exceed ESA limits.

The reopening of the salmon fishery has been structured to minimize any further handle and impact to lower river Columbia River tule Chinook. The coho-directed fishery in the traditional Buoy 10 area (Buoy 10 line upstream to the Tongue Point/Rocky Point line) during late September will be expected to handle and release fewer than 1,000 Chinook, of which only 5-10 percent are expected to be tule Chinook. The Chinook directed fishery in the lower Columbia Gorge is not expected to accrue any additional LCR tule impacts and provides some additional fishing opportunity for anglers upriver. (By late September, most LCR tules will have moved above Tongue Point and do not travel as far upstream as Reed Island.)

The recreational fishery has used more than its share of ESA impacts (75 rather than 70 percent), but these fishing proposals are not expected to increase the disparity in the catch-sharing, since impacts to LCR fall Chinook will be minimal.

“Reopening the fisheries in this way allows us to provide recreational opportunity without further impacting commercial fisheries—which have had to curtail their opportunity to cover the sport overage—and does allow Buoy 10 anglers to target this year’s excellent and still building coho run,” said Tucker Jones, ODFW Columbia River Programs Manager. “I’m glad we could provide this opportunity without further impacting commercial fishing seasons.”

Area: Mainstem Columbia River from a straight-line projected northerly from a fishing boundary sign on the Oregon shore near the “old” Corbett boat ramp through the eastern tip of Reed Island to the Washington shore (downstream boundary) upstream to the Bonneville Dam deadline
Season: Sept. 15-Dec. 31
Bag Limit: 2 salmon (Chinook or hatchery coho), only one of which may be a Chinook

All other regulations remain in effect. 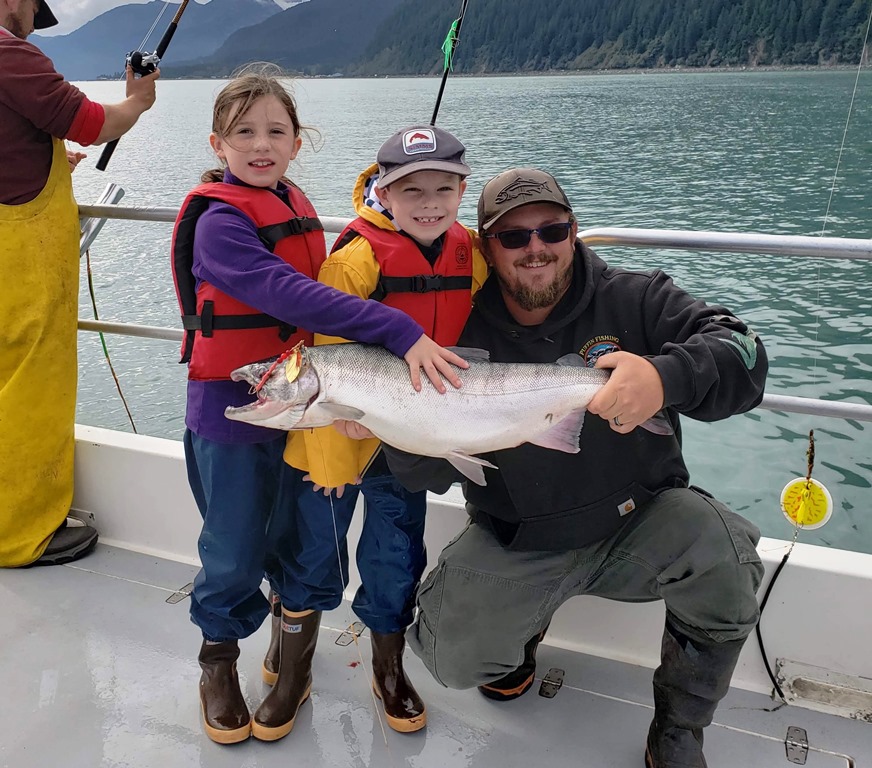 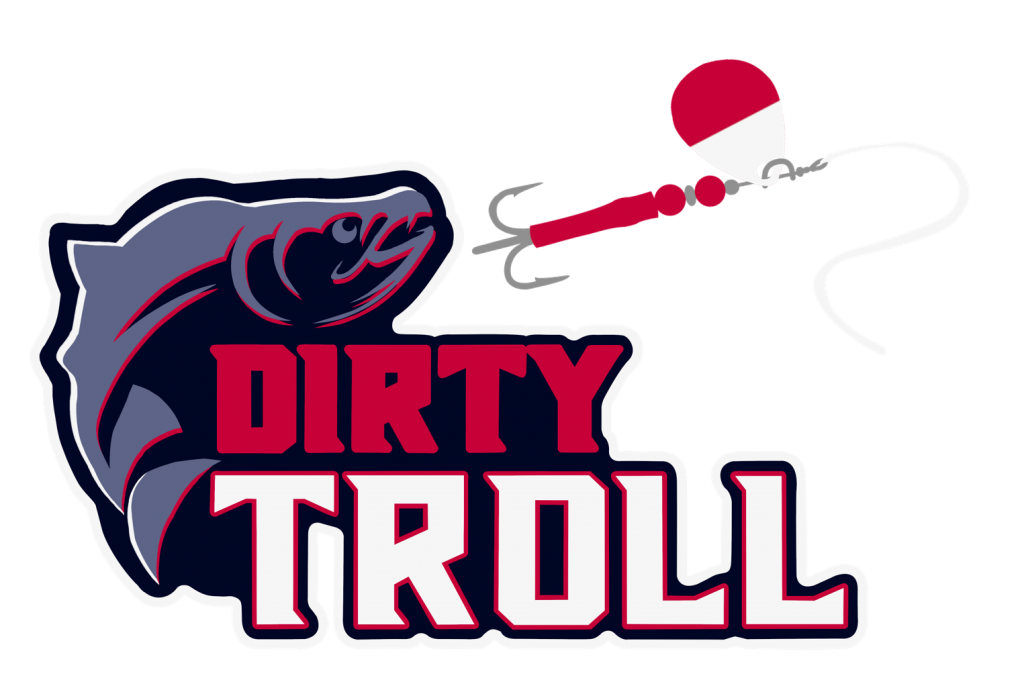 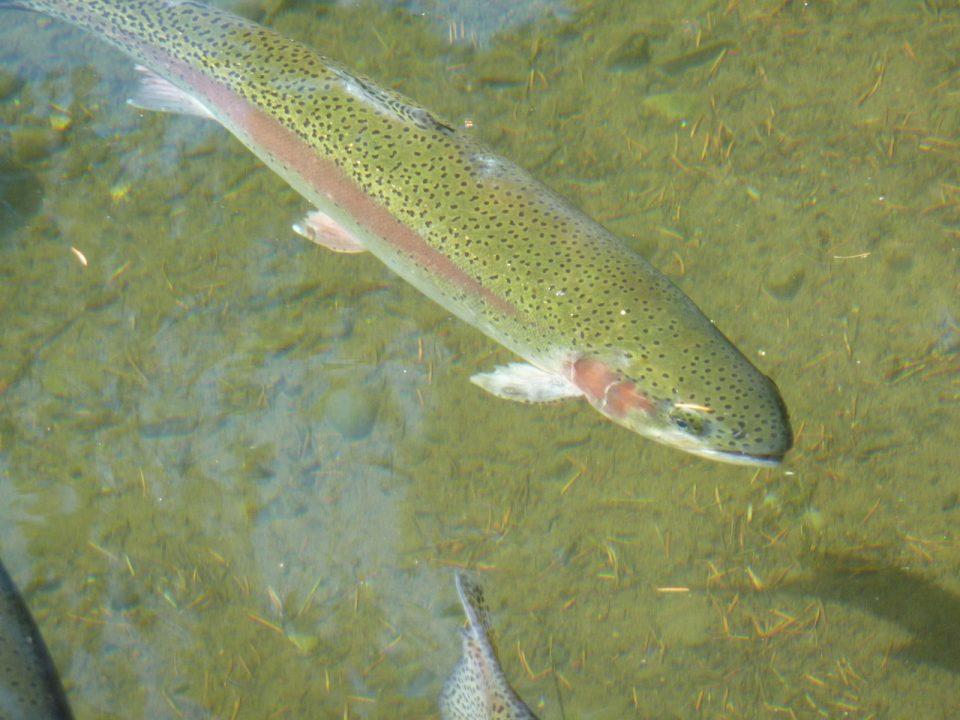 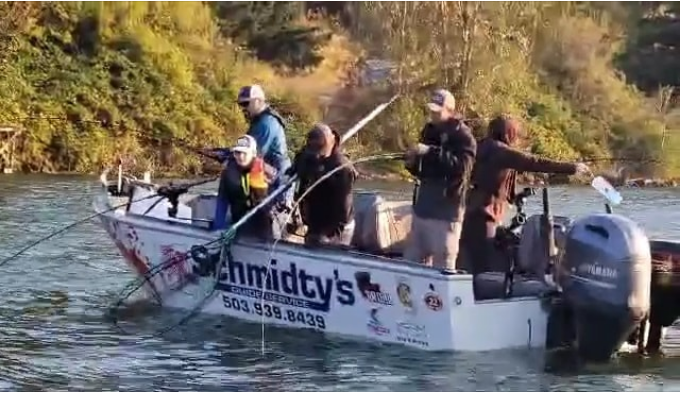 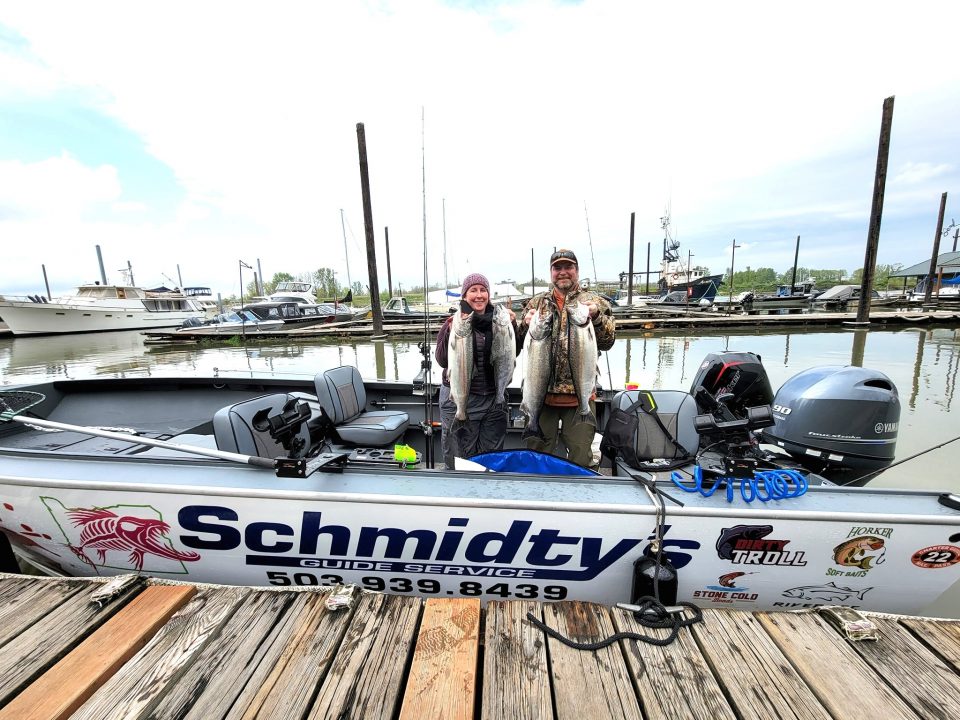