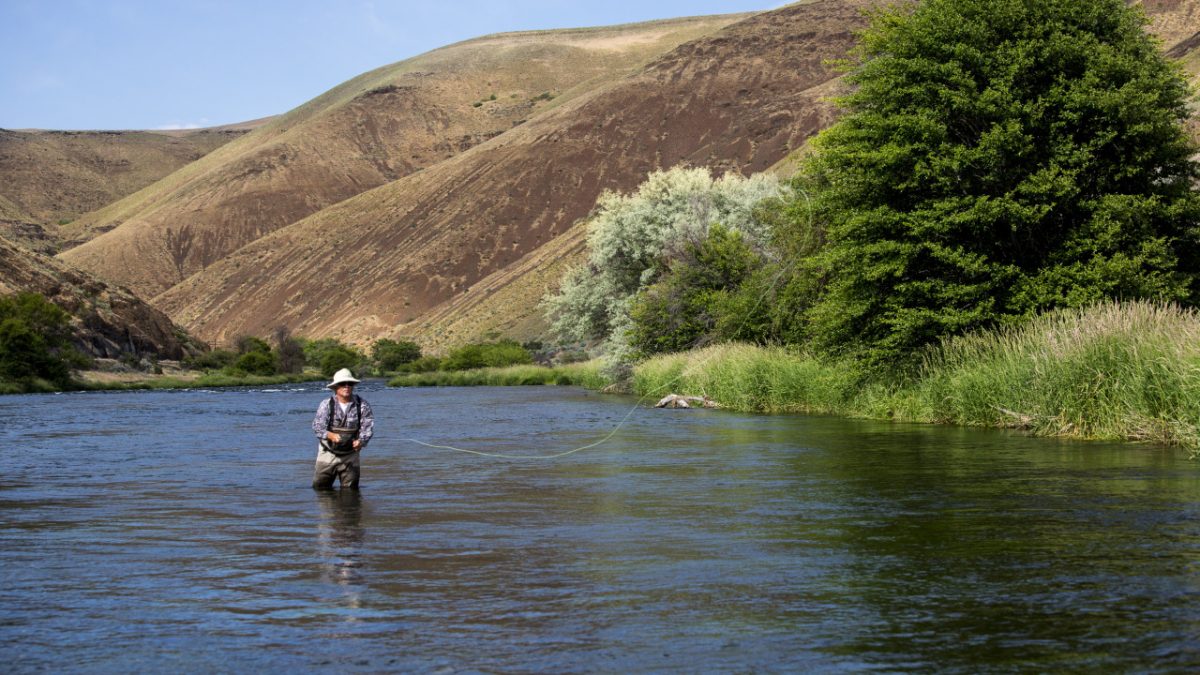 Passage counts of summer steelhead at Bonneville Dam from July 1 through Aug. 26 are the lowest since counts began in 1938. This continues a pattern of several years of low returns for many populations and comes during a period when flows throughout the basin are generally low because of drought. Within this run are ESA-listed wild summer steelhead destined for the Upper Columbia and Snake rivers, as well as several mid-Columbia tributaries.

On Aug. 16 and 23, fisheries scientists from the U.S. v Oregon Technical Advisory Committee (TAC) downgraded the forecast for A-index summer steelhead from an already low preseason estimate of 89,200 to an in-season estimate of 35,000.

“We’re in uncharted territory here” said Shaun Clements, ODFW Deputy Administrator for Fish Division. “The combination of a historically low run on top of multiple years of low runs, and the very poor environmental conditions that seem likely to continue based on the most recent drought forecast, mean this is a regional problem.

We know these actions are going to negatively affect anglers this year and we don’t take that lightly,” Clements continued. “But they are unfortunately necessary at this time to give the fish the best chance to rebound and ensure the populations can support fisheries in future years.”

These changes come on top of measures already taken in mainstem Columbia River fisheries to protect summer steelhead during their migration to the tributaries. Because of the low pre-season forecasts for summer steelhead, fishing seasons in 2021 were crafted with additional measures to protect steelhead. These included extensive closures to retention of steelhead in mainstem angling areas (including some tributary river mouths), and implementation of no-angling sanctuaries in Oregon tributary mouths that serve as cold-water refuges for migrating steelhead.

The actions taken today are part of a multistate response and put protections in place in mid-Columbia Oregon tributaries that are expected to have low to very low returns. While wild steelhead mortalities are generally low under normal fishing regulations, and fisheries are not generally a limiting factor for recovery, the additional restrictions will further reduce effects on wild summer steelhead during this unprecedented low return.

“The fact that we’re having to make these restrictions underlines the urgency in addressing the factors that are ultimately causing these declines, notably addressing issues with the Columbia River hydrosystem and protecting/restoring habitat in the tributaries,” said Clements. “It is only by addressing these factors that we will really move the needle on recovery.”

Effective Sept. 1 the following emergency regulations are in place:

Managers will monitor the return and consider whether the fishery can reopen in October or whether further restrictions are needed.

Regional fishery managers will continue to monitor passage counts and fisheries and will make further adjustments to fisheries as warranted as the fall progresses. 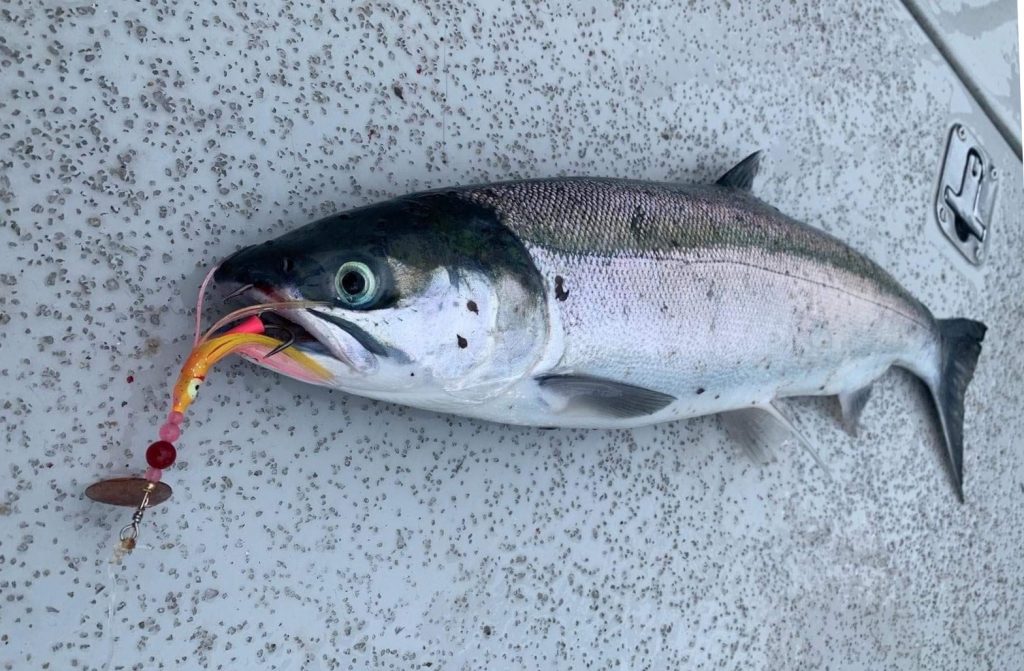 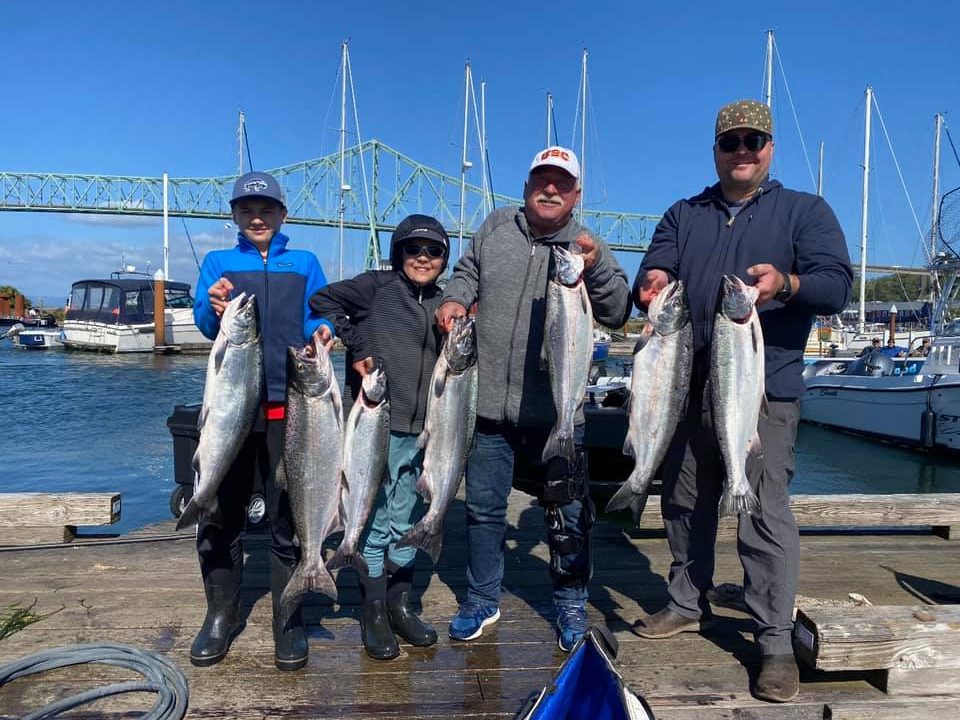 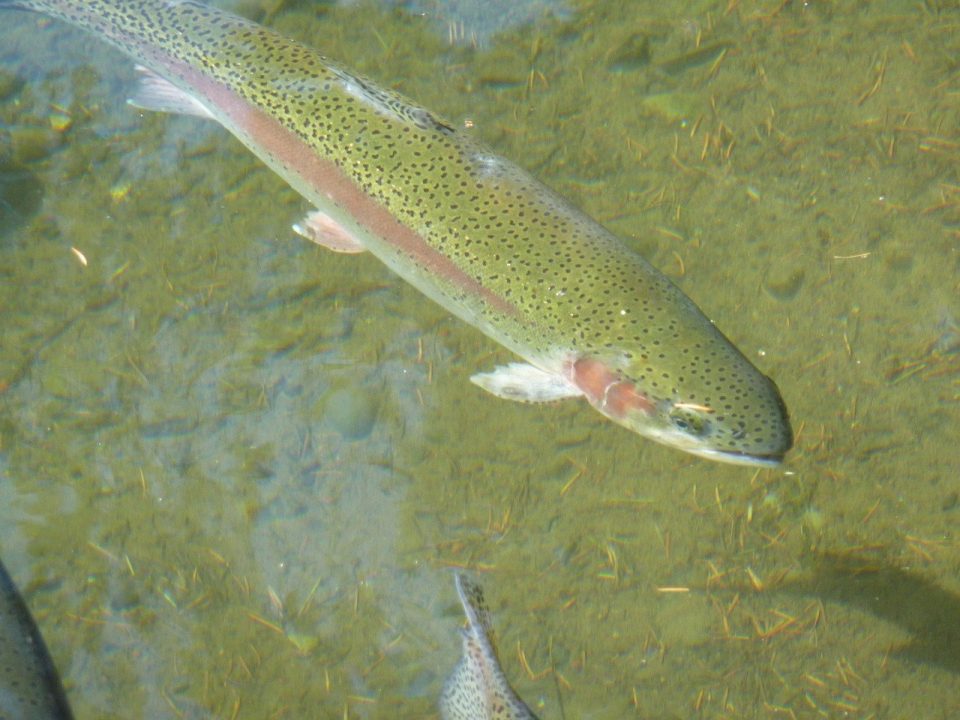 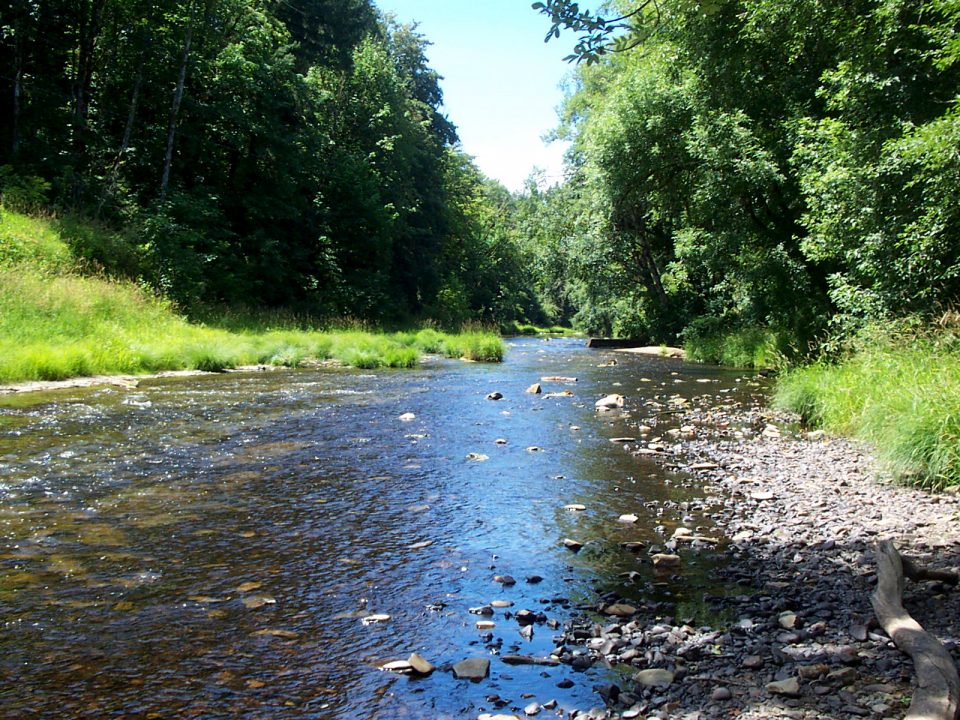 THE MOST EFFECTIVE SOFT BEADS EVER! 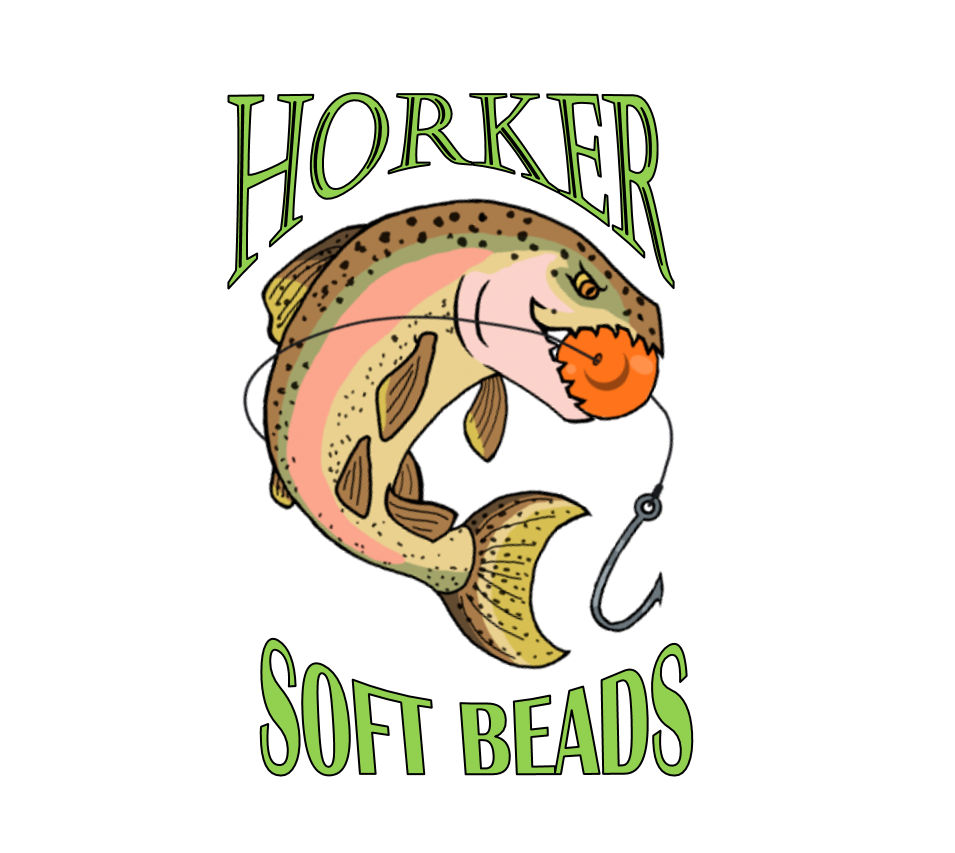